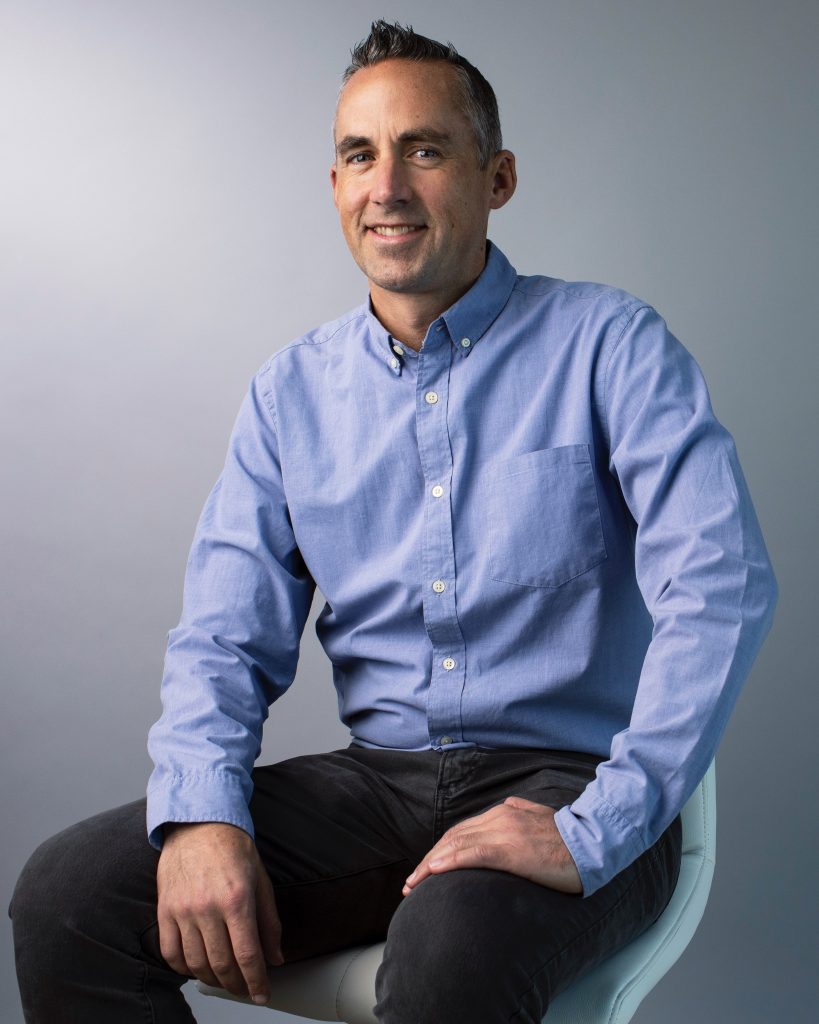 As Vice President of Software Engineering for Premier Agent, Jason oversees the software development teams focused on products for the company’s Premier Agent business, which helps hundreds of thousands of consumers buy their next home each year.

Jason earned a Master of Business Administration from the University of Washington.