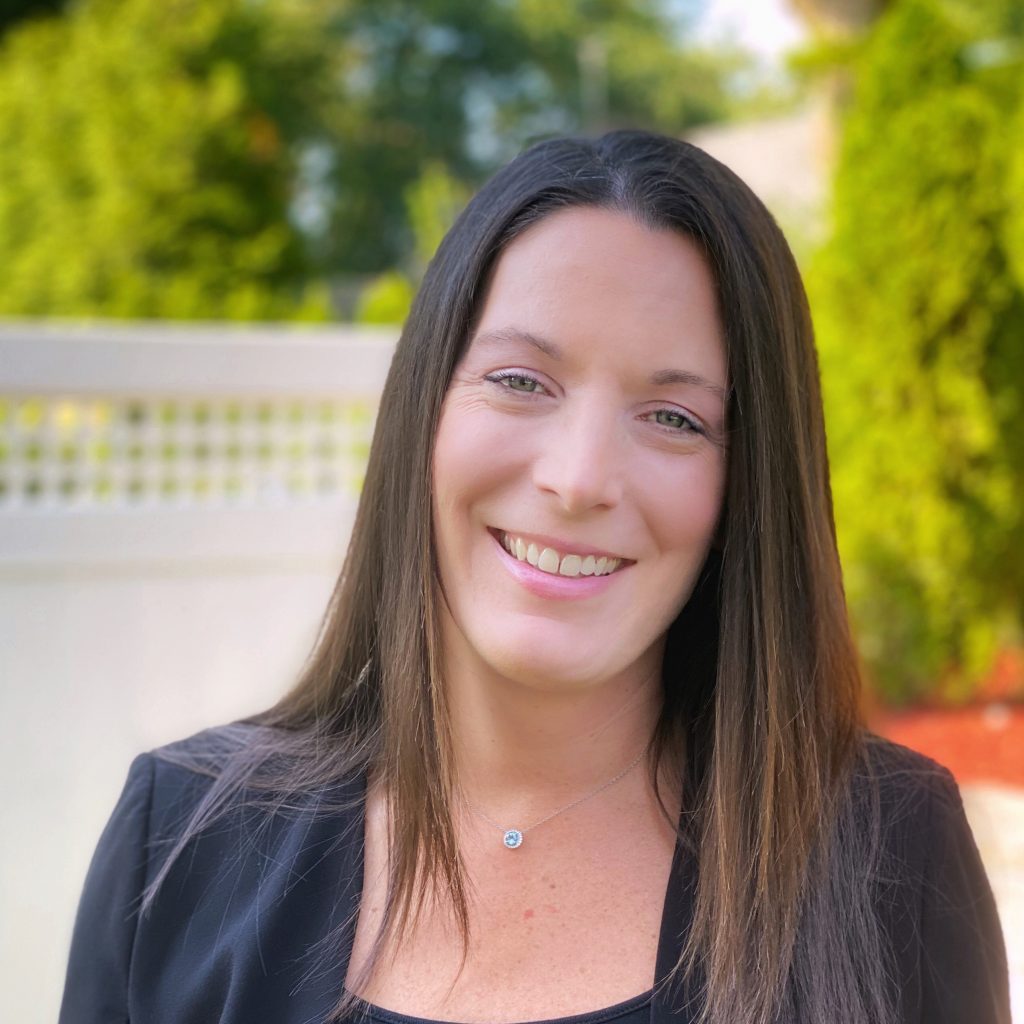 As Vice President and General Manager of StreetEasy, Caroline oversees the strategy and operations for Zillow Group’s New York brands, including StreetEasy and Out East. She previously served as the Vice President of Revenue and Strategy for StreetEasy.

Caroline joined Zillow Group in 2014 as the Director of Strategy. During her time with the company, she has guided the New York brands through several notable milestones including new revenue streams and product capabilities. Prior to Zillow Group, Caroline helped companies evaluate strategic business opportunities and develop new products primarily within the digital media space including time at American Express and Alvarez & Marsal, among others.

Caroline is recognized as a leader in the industry, having been named one of the most notable people in New York real estate by Crain’s NY and a woman of influence by the New York Business Journal.