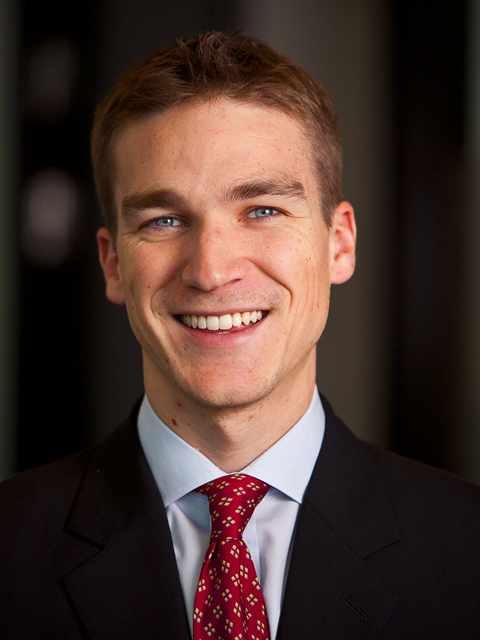 As Vice President of New Construction Strategy and Operations, Owen oversees growth strategy, customer success, and operations for Zillow’s new construction business. He leads a team that focuses on growing the volume of new construction inventory on Zillow and Trulia, as well as growing its revenue.  Prior to his current role, Owen worked in the Premier Agent business where he was instrumental in the development and launch of Zillow’s Premier Agent Flex Pricing business model.

Prior to joining Zillow, Owen held multiple positions focusing on partnership and network strategy at A Place for Mom, a Seattle-based company focused on senior housing. Earlier in his career, Owen also spent five years at the Boston Consulting Group in the firm’s Chicago, Copenhagen and Seattle offices.