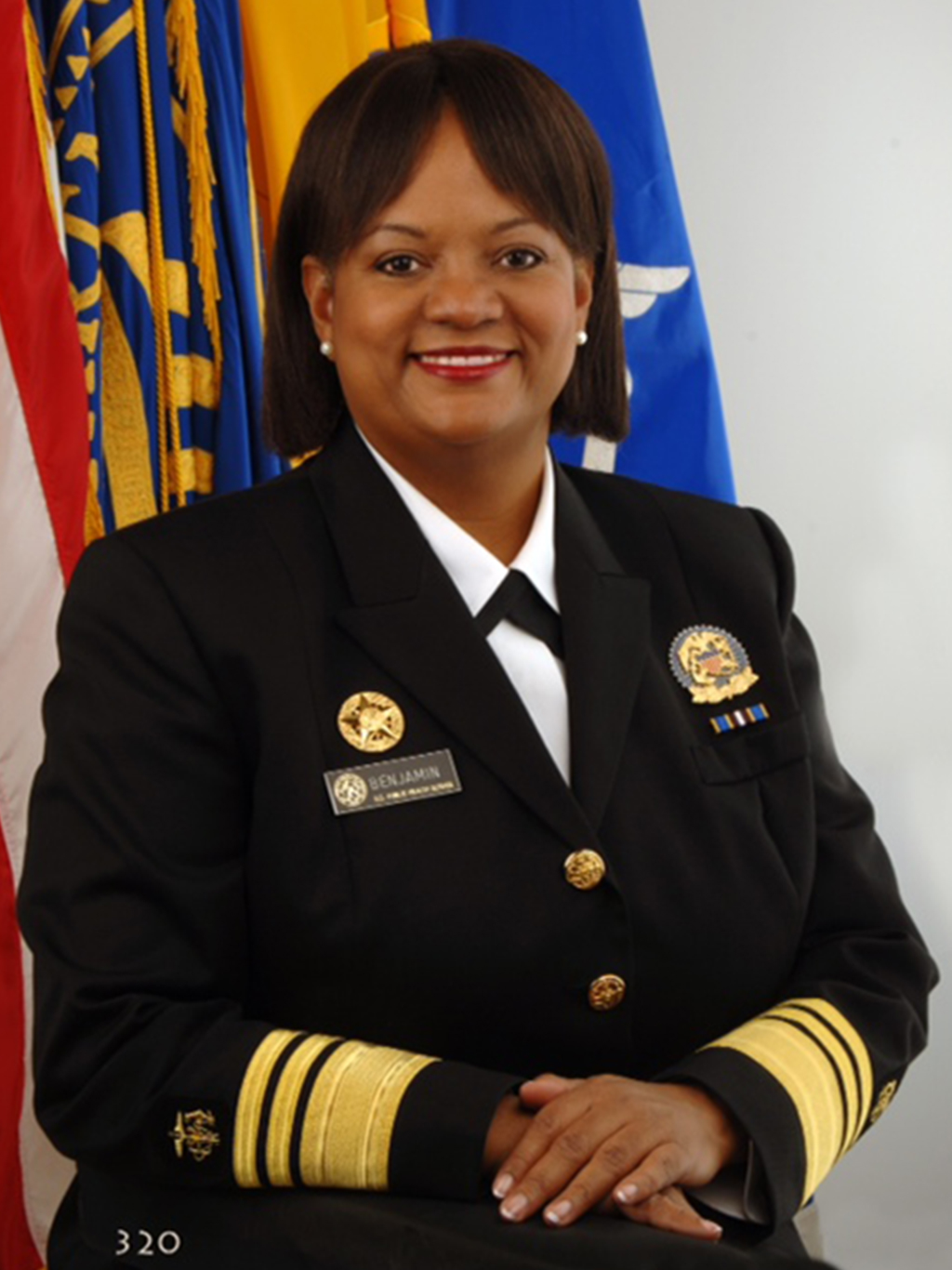 Regina Benjamin, MD, MBA Founder and CEO of BayouClinic, was the 18th United States Surgeon General (2009-2013). As America’s Doctor, she provided the public with the best scientific information available on how to improve their health and the health of the nation. Dr. Benjamin also oversaw the operational command of 6,500 uniformed public health officers who serve in locations around the world to promote, and protect the health of the American People. As chair of the National Prevention Council – 17 cabinet-level Federal Agency Heads, she led the development of the National Prevention Strategy: America’s Plan for Better Health and Wellness.