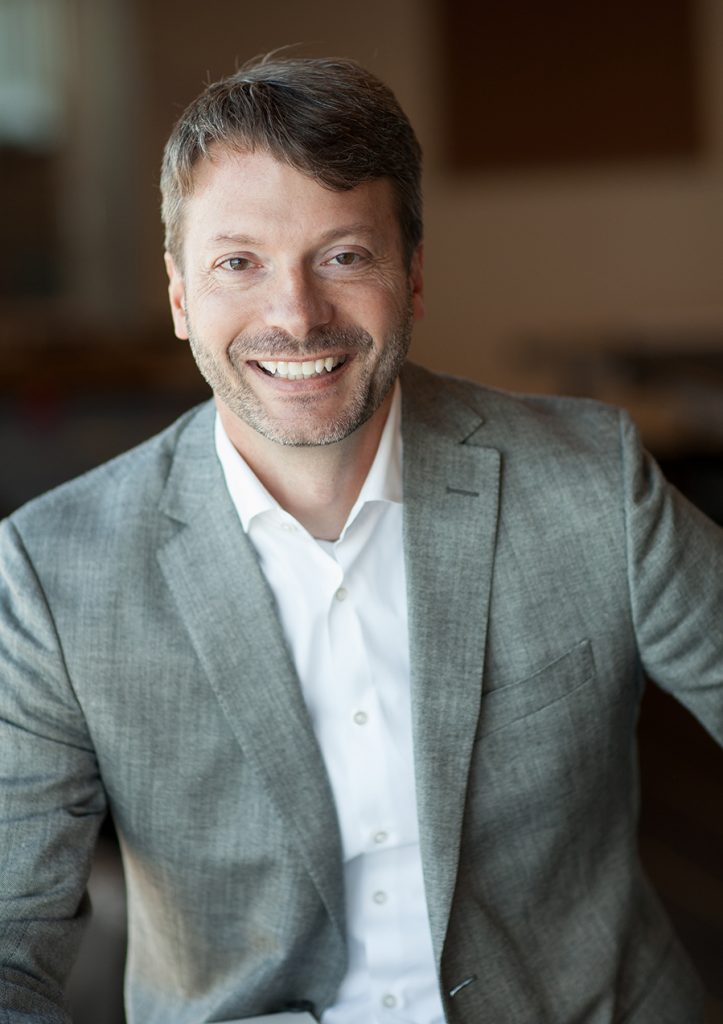 Prior to joining Zillow, Stan spent five years at Expedia where he ran the advanced analytics team. Before Expedia, Stan served as a researcher and faculty member at the University of Virginia, and was previously a Presidential Management Fellow in the National Aeronautics and Space Administration (NASA), the Office of Science and Technology Policy in the Executive Office of the President, and the Technology Administration within the U.S. Department of Commerce. Stan has also served in the United States Peace Corps, where he taught high school physics and chemistry in the West African country of Benin.

In 2015, Stan co-wrote and published his first book, the New York Times Best Seller, “Zillow Talk: Rewriting the Rules of Real Estate” and he currently serves on the Visiting Committee of the Department of Economics at the University of Washington.

Stan earned a Bachelor of Arts in Political Science and Economics from Davidson College, a Master of Science in Foreign Service from Georgetown University, and a Ph.D. in Government from the University of Virginia.