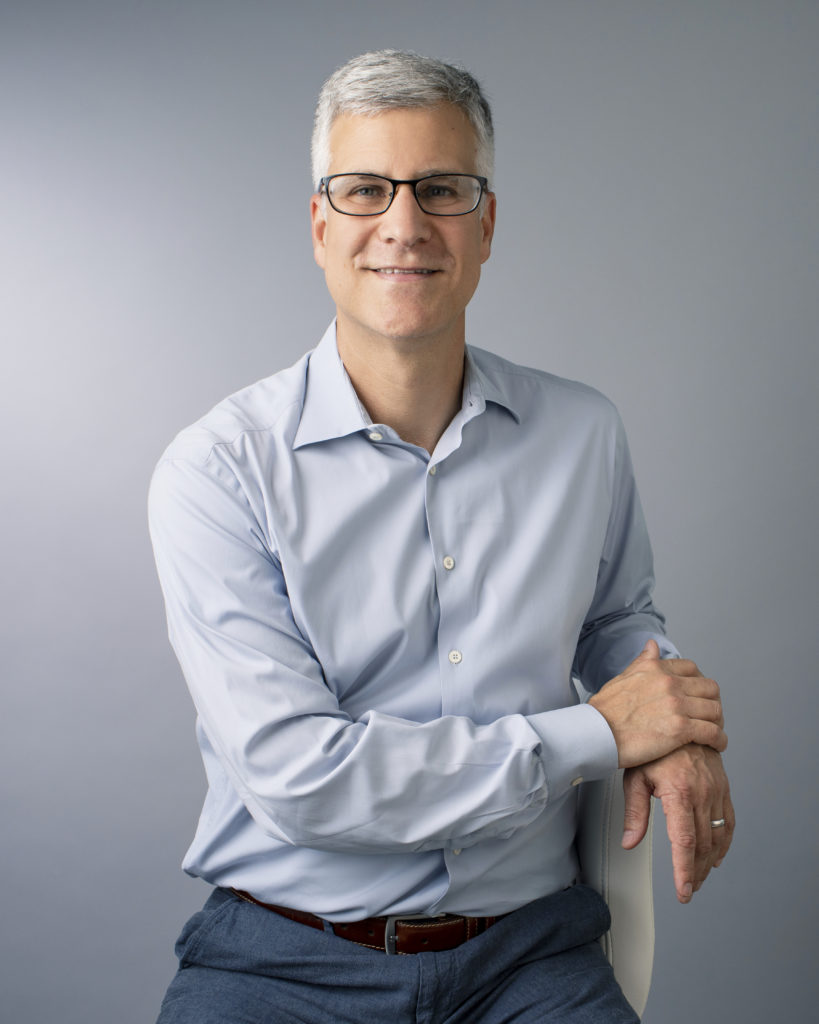 David joined Zillow in 2005 as a member of the founding team and is one of the company’s first executive leaders. In addition to his role as CTO, David helped develop and build Zillow from a small startup to a household name and was named the region’s Most Innovative CTO by the Puget Sound Business Journal in 2012.

Prior to Zillow, David was CTO of Expedia, where he joined as one of its earliest team members and spent 12 years. David started his career at Microsoft in the handheld computing group.