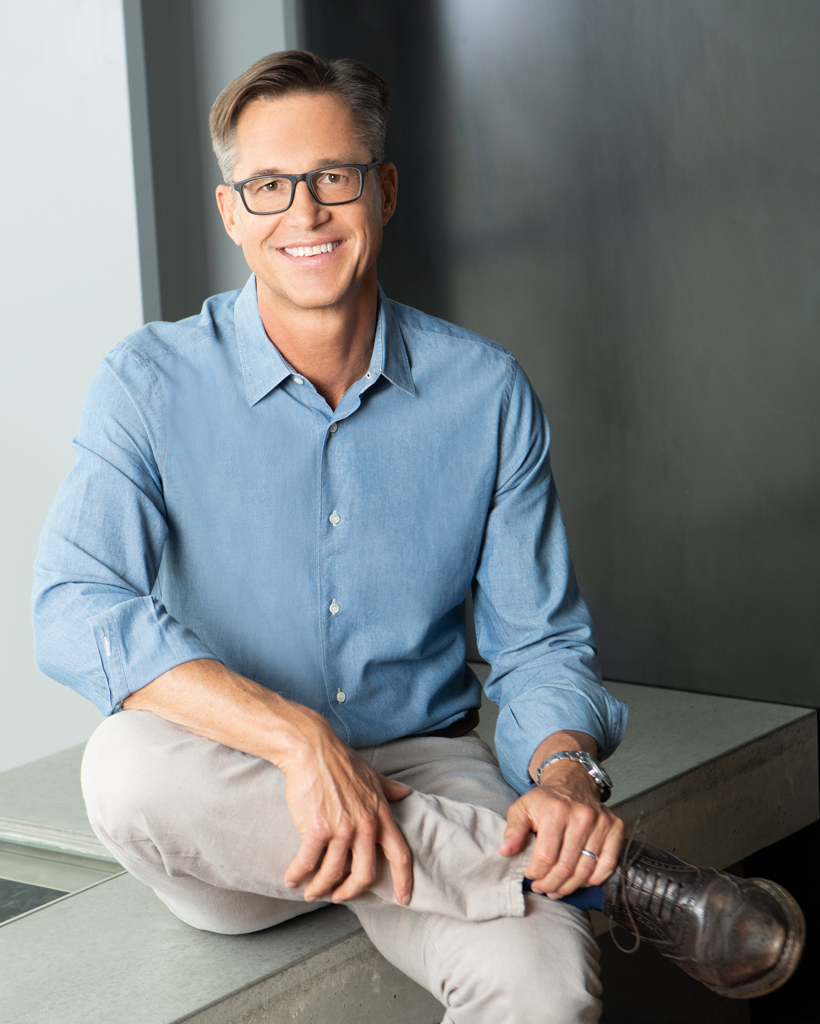 Prior to co-founding our Company, Mr. Barton founded Expedia as a group within Microsoft Corporation in 1994. Microsoft spun out the group as Expedia, Inc. in 1999, and Mr. Barton served as Expedia’s President, Chief Executive Officer and as a member of its board of directors from 1999 to 2003. Mr. Barton also co-founded and served as Non-Executive Chairman of Glassdoor, a job search and data site, from June 2007 through the company’s acquisition in June 2018.  Mr. Barton also previously served on the board of directors of Altimeter Growth Corp., a special purpose acquisition company, from September 2020 to December 2021 and Altimeter Growth Corp. 2, a special purpose acquisition company, from January 2021 to March 2022.