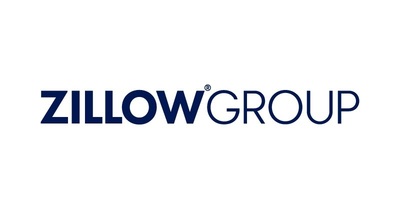 This press release is neither an offer to sell nor a solicitation of an offer to buy any of these securities and shall not constitute an offer, solicitation, or sale in any jurisdiction in which such offer, solicitation, or sale is unlawful. The 2024 Notes, the 2026 Notes and the shares of Zillow Group Class C capital stock, if any, issuable upon conversion of the 2024 Notes and the 2026 Notes have not been and will not be registered under the Securities Act or any state securities laws, and unless so registered, may not be offered or sold in the United States except pursuant to an exemption from the registration requirements of the Securities Act and any applicable state securities laws.

This press release contains forward-looking statements within the meaning of Section 27A of the Securities Act and Section 21E of the Securities Exchange Act of 1934, as amended that involve risks and uncertainties, including, without limitation, statements regarding Zillow Group’s intended use of net proceeds of the offerings. Statements containing words such as “could,” “believe,” “expect,” “intend,” “will,” or similar expressions constitute forward-looking statements. Differences in Zillow Group’s actual results from those described in these forward-looking statements may result from actions taken by Zillow Group as well as from risks and uncertainties beyond Zillow Group’s control. Factors that may contribute to such differences include, but are not limited to, the fact that Zillow Group’s management will have broad discretion in the use of the proceeds from the sale of the 2024 Notes and the 2026 Notes. The foregoing list of risks and uncertainties is illustrative, but is not exhaustive. For information about other potential factors that could affect Zillow Group’s business and financial results, please review the “Risk Factors” described in Zillow Group’s Annual Report on Form 10-K for the year ended December 31, 2018 filed with the Securities and Exchange Commission (“SEC”), and in Zillow Group’s other filings with the SEC. Except as may be required by law, Zillow Group does not intend, and undertakes no duty, to update this information to reflect future events or circumstances.