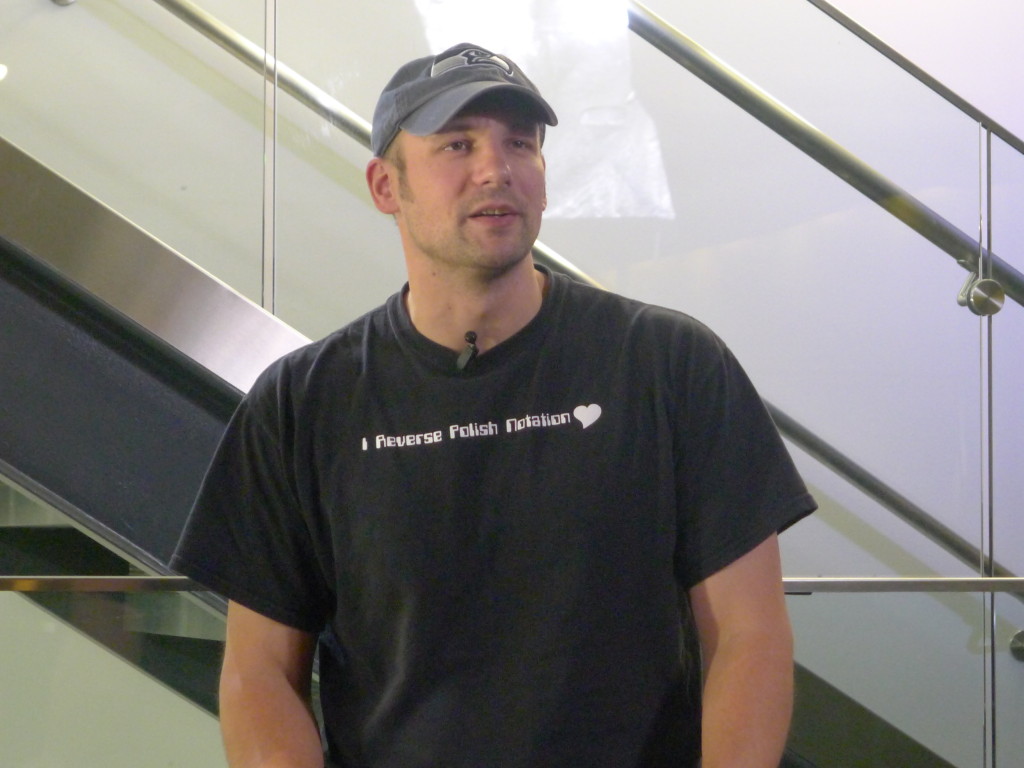 Like most small businesses, the story of Georgetown Brewing Company is one of entrepreneurship.

“[It’s] a story of two guys in their late 20s that took a couple of roads to get here,” co-founder Roger Bialous explained at Zillow’s Seattle headquarters this month as the latest guest speaker.

Bialous and Manny Chao were friends for a long time before they decided to form Georgetown. It took a small crisis of self, Bialous said, before he decided to approach Chao with the idea of creating a company.

“Do what you love — people say that all the time — and so I took that to heart,” Bialous said. “I could see making a living with a beer. Creating a product really appealed to me.”

Bialous approached Chao with the idea and they decided to write a business plan.

“We drink a lot of beer and [we thought] about why we like them and if we would do something differently if we brewed it,” explained Bialous. “As opposed to building a beer around what some consumer would like, we designed a beer around what we would like and asked the question: would a consumer like this beer?”

Georgetown started with just one beer, Manny’s Pale Ale, and built it from the ground up — selling it to bars neighborhood by neighborhood. Rather than advertise, they give away beer.

And, their grass-roots efforts paid off. Georgetown now has four beers offered in most bars across Washington state, into Idaho and now moving into Oregon.

Hear more from Roger Bialous and the story of Georgetown Brewing Company in this video.