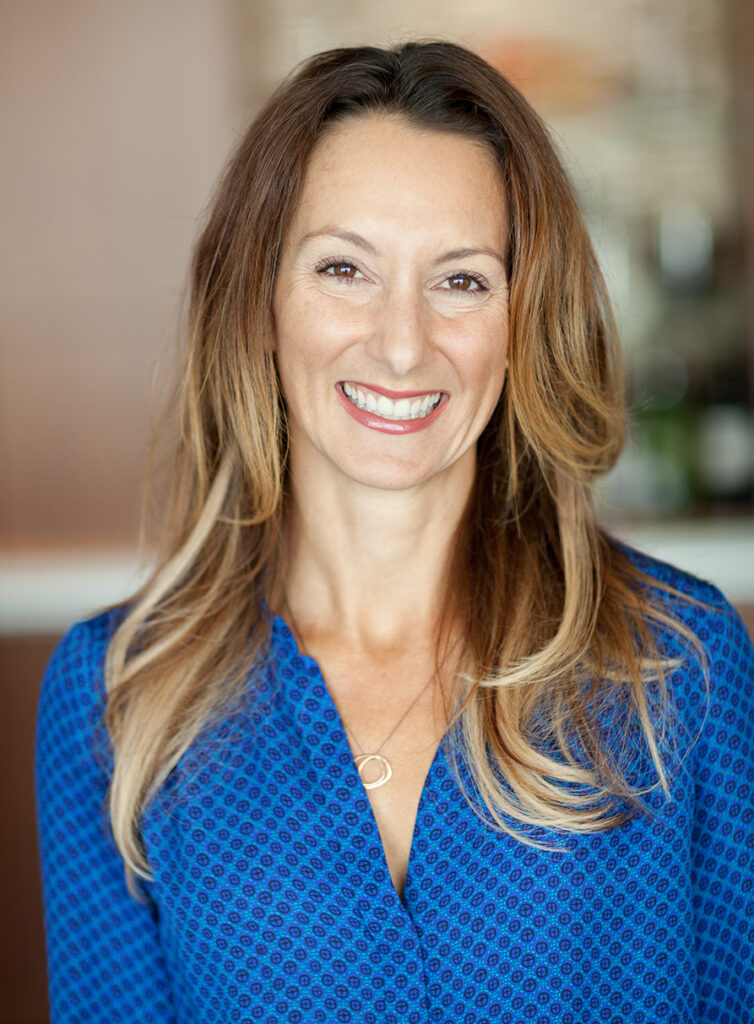 Amy C. Bohutinsky (age 47) has been a member of our Board since October 2018. Ms. Bohutinsky has served as a consultant and venture partner for funds at TCV, a private equity and venture capital firm, since June 2019. Ms. Bohutinsky previously held a number of leadership roles with Zillow Group, including Chief Operating Officer from August 2015 until January 2019, Chief Marketing Officer from March 2011 to August 2015, Vice President of Marketing and Communications from September 2010 to March 2011, Vice President of Communications between August 2008 and September 2010, and Director of Communications between August 2005 and August 2008.

Prior to 2005, Ms. Bohutinsky held many leadership positions at other publicly traded online and technology companies. Ms. Bohutinsky served on the board of directors of The Gap, Inc., a publicly traded global retailer, from November 2018 to September 2020, Hotel Tonight, Inc., a privately held mobile-based hotel booking service, from August 2014 to April 2019, and Avvo, Inc., a privately held online marketplace for legal services, from June 2014 to March 2018.