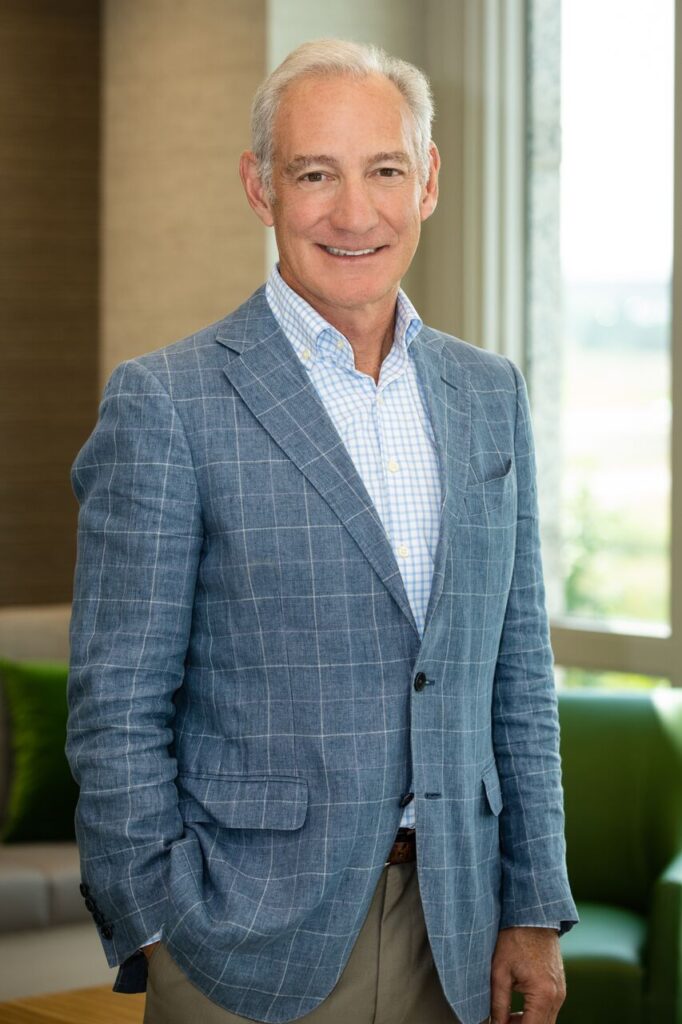 Mr. Maffei previously served as Chairman of the Board of Pandora Media, Inc., a personalized Internet radio and music discovery provider, from September 2017 until February 2019, and as a board member of GCI Liberty, Inc., a public owner and operator of a broad range of communications businesses, from March 2018 to December 2020.