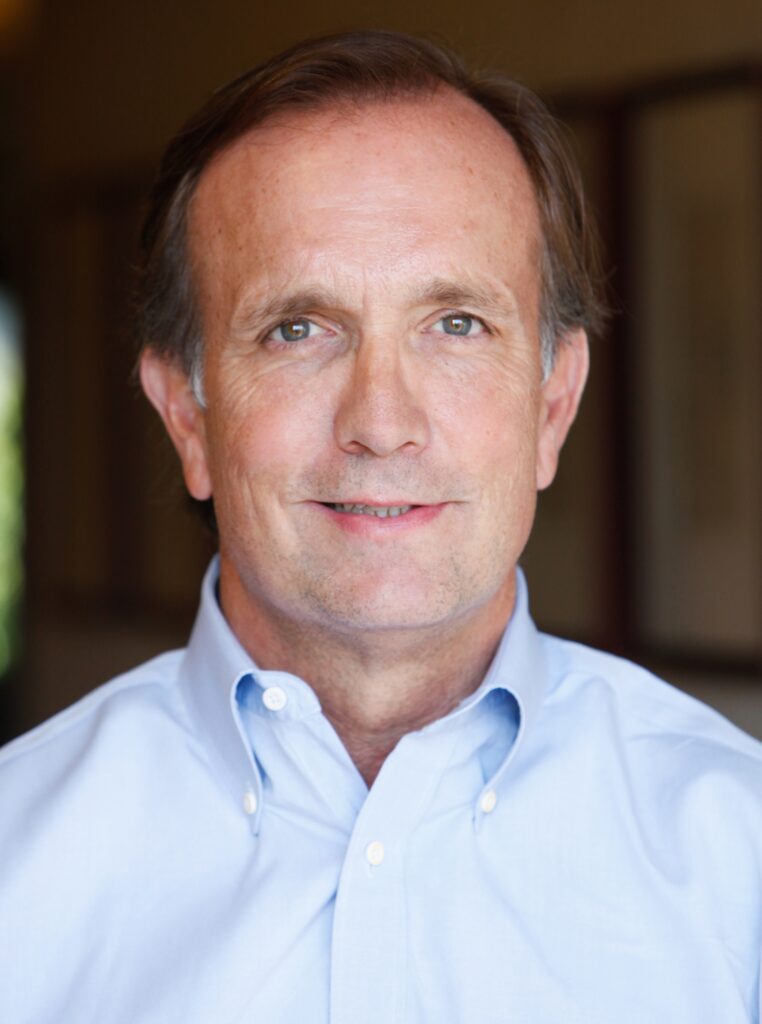 Jay C. Hoag (age 63) has served as a member of the Board since October 2005. Mr. Hoag co-founded TCV, a private equity and venture capital firm, in 1995 and continues to serve as a Founding General Partner. He has also been involved in a large number of technology investments including Airbnb, Altiris (acquired by Symantec), Ascend Communications (acquired by Lucent Technologies), CNET, Expedia, Facebook, Fandango (acquired by Comcast), Intuit, Netflix, Peloton and Sybase, among others.

Previously, Mr. Hoag has served on the boards of directors of numerous other public and private companies, including Electronic Arts, Inc., a public interactive entertainment software company from 2011 to 2021, Prodege, a privately held holding company of consumer loyalty websites and mobile apps  from 2014 to December 2021, and TechTarget, Inc. a public data and marketing company, from 2004 to 2016.  He also serves on the boards of directors of several universities.