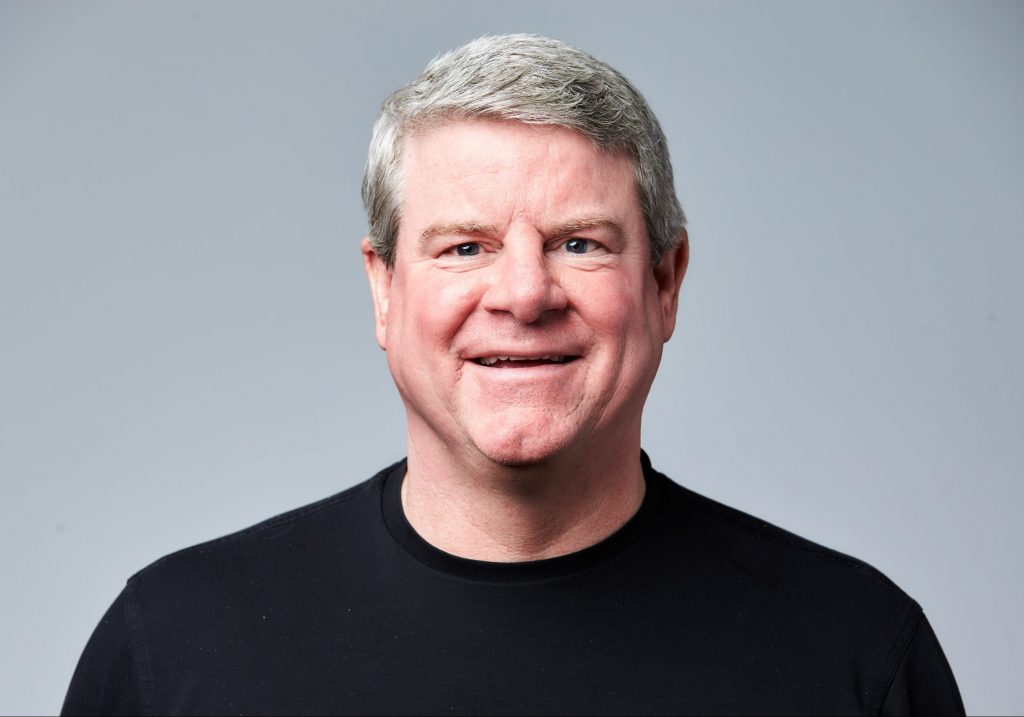 From 1999 to 2004, Mr. Frink was at Expedia, Inc., an online travel company, where he held many leadership positions, including Senior Vice President, Supplier Relations, in which position he managed the air, hotel, car, destination services, content, merchandising and partner marketing groups from 2003 to 2004. From 1988 to 1999, Mr. Frink was at Microsoft Corporation, a technology company, where he worked in many leadership roles, including as part of the founding Expedia team and as a Group Program Manager from 1991 to 1995 and 1997 to 1999.