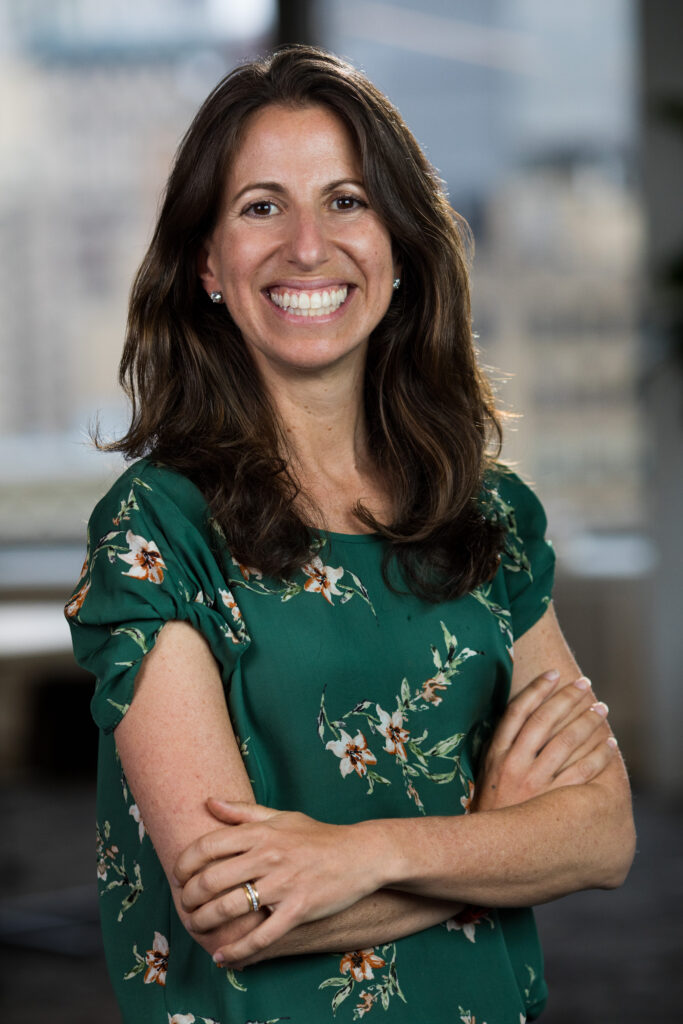 As President of Zillow, Susan leads the Premier Agent, Mortgage and StreetEasy businesses, as well as the Communications function.

Susan joined Zillow Group in October 2012 after the company acquired Buyfolio, a co-shopping platform for real estate agents and their homebuyers that she co-founded in 2009. Prior to Buyfolio, Susan co-founded the award-winning travel website SeatGuru, which was acquired by Expedia in 2007.

Susan earned a Bachelor of Arts in English from Johns Hopkins University and currently sits on its board of trustees. She also sits on the board of directors for Pubmatic, a publicly traded global digital advertising company.